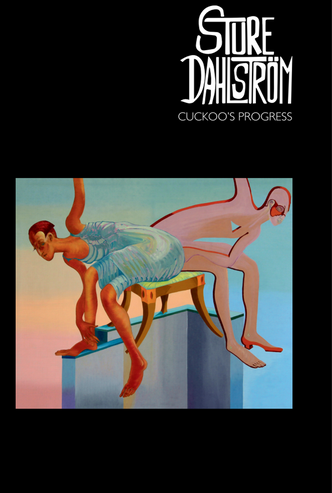 Pickelhaupt Media are delighted to present the previously unreleased, corrected, reworked and final version of Cuckoo's Progress, the only novel Sture Dahlström ever wrote in English. The story was also the model for what would become perhaps his most famous Swedish language novel - Gökmannen.

Please note that this 2022 edition is not identical to Olympia Press’ 1971 US and 1972 UK editions. This edition is based Sture Dahlström’s corrected and reworked version which has never previously been released.

Be sure to order your copy now. When the very limited edition is sold out, we will not be able to produce any further copies.